Agnes Wegner elected as new rector of the HGB Leipzig 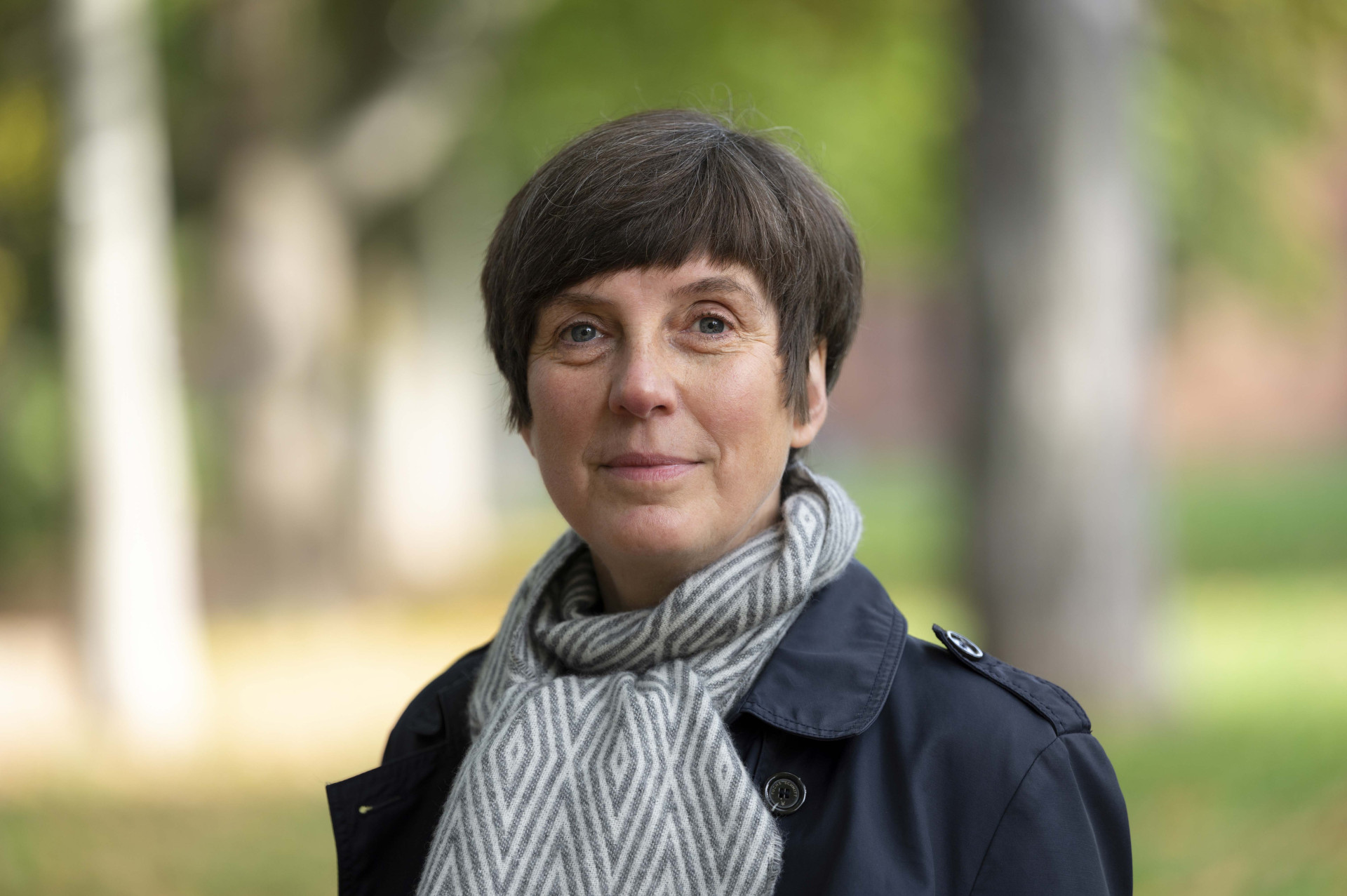 On Thursday, October 13, 2022, the Extended Senate unanimously elected Agnes Wegner as the new rector of the Academy of Fine Arts Leipzig. The experienced cultural manager clearly prevailed in the first round of voting with the votes of all senators.
On 06.10.2022, the candidates for the election of the rector had presented themselves to the university public. The appointment is made by the Saxon State Ministry of Science, Culture and Tourism. The term of office of the new rector is five years.
Agnes Wegner replaces Thomas Locher, who has been rector of the HGB since 2017. The university council had called for new elections because Thomas Locher's regular five-year term ended on June 30, 2022, and he did not stand for re-election.
The first rector* election had already taken place in April. A second round of elections in October was necessary because the first elected candidate announced in July that she would no longer be available for the office for personal reasons. Thomas Locher will remain rector of the HGB until Dec. 31, 2022.

"I am very happy to be able to work in the future as rector at a renowned art academy like the HGB Leipzig with the staff and with the students," Agnes Wegner said after the election. "Art and books are existential for a civil society, in debate, in reflection, in the search for the resistant, for beauty, for alternative narrative, in the freedom of thought. I am very much looking forward to this great task."

Agnes Wegner, born in 1966 in Rostock, studied art history and economics at Humboldt University in Berlin and Freie Universität Berlin. Early on, she specialized in the management of large-scale cultural projects. She worked in the sponsoring department of the Berlinale, as project coordinator for the art and culture program on the occasion of the 2006 World Cup, and in the exhibition office of documenta 12.
In 2008 she started as exhibition manager of the Temporäre Kunsthalle Berlin and realized all exhibitions together with the curatorial team until 2010. She then took over the commercial management of the project ÜBER LEBENSKUNST at the House of World Cultures, which was funded by the Federal Cultural Foundation and dealt with sustainability perspectives in contemporary art and cultural production over a period of three years. From 2012, Agnes Wegner worked as the office manager of Humboldt Lab Dahlem, a pilot project of the Prussian Cultural Heritage Foundation for the later Humboldt Forum. Since 2017, she has successfully coordinated the program in the field of fine arts and film at the Haus der Kulturen der Welt Berlin.