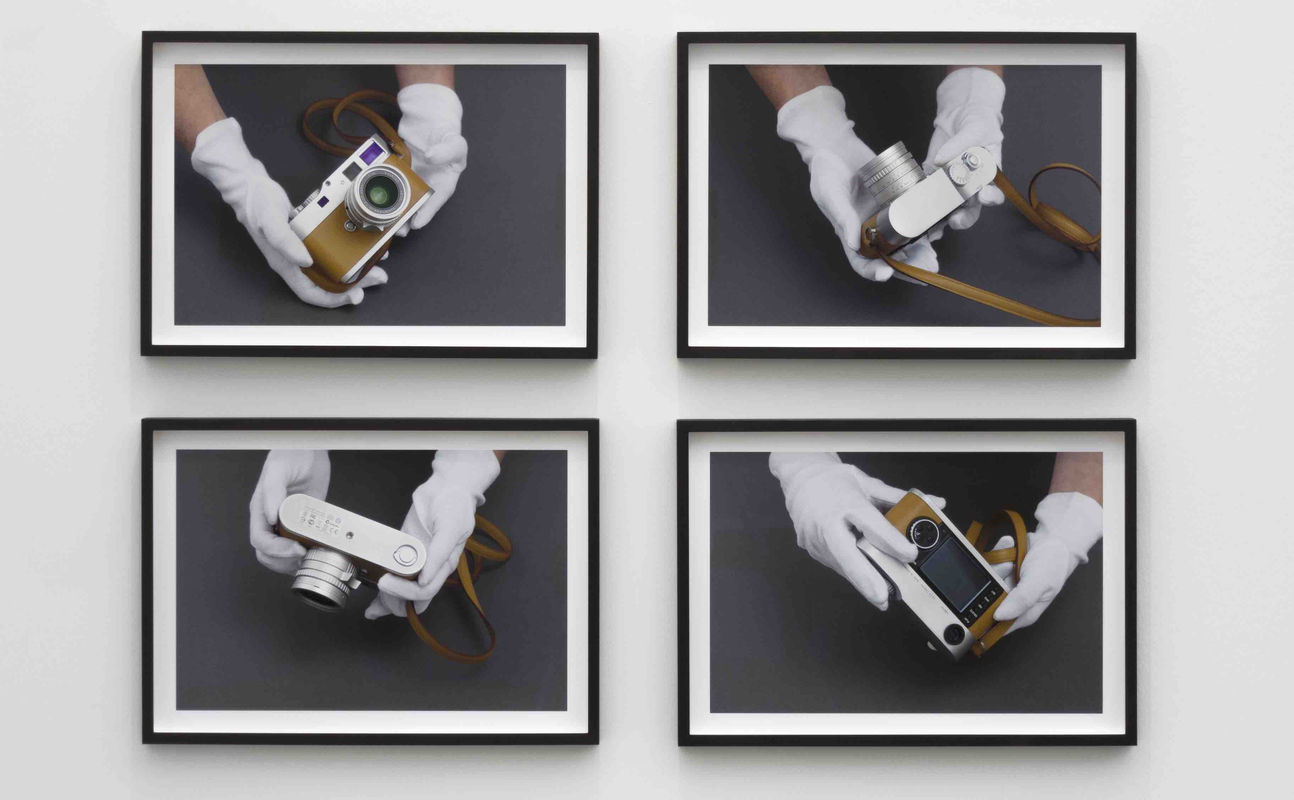 The Foundation of Niedersachsen honors the artist Adrian Sauer with the SPECTRUM International Prize for Photography 2023. Born in East Berlin in 1976, Sauer reflects on the medium of photography in his artistic-conceptual work and critically questions the consequences of digitization on photography, the conditions underlying image production, and the ways in which the medium depicts reality. From 1997 to 2003 Sauer studied photography at the HGB, since 1999 in the class of Professor Timm Rautert. In 2005, the Meisterschüler degree followed, also under Timm Rautert.

From the jury statement:
"Standing in the tradition of image-analytical photography, he has at the same time consistently extended this to intermedial forms of art and in doing so - possibly surprisingly - has above all carried the long-discussed relationship between painting and photography into the artistic debates of our present day. It is therefore no coincidence that Sauer is perceived as one of the most distinguished representatives in the context of contemporary abstract art."

The internationally renowned SPECTRUM Prize is endowed with 15,000 euros. Adrian Sauer will also be honored with a major exhibition of his work at the Sprengel Museum Hannover and an artist publication. Sauer's work will be presented to the public for the first time on this scale. The award ceremony will take place during the exhibition opening on October 13, 2023.

The SPECTRUM International Prize for Photography has been awarded to outstanding contemporary photographic artists since 1994. Among others, Zanele Muholi (2021), Fiona Tan (2019), Helen Levitt (2008), John Baldessari (1999) and Thomas Struth (1997) have been awarded. As the state cultural foundation, Stiftung Niedersachsen strengthens the diversity of culture in Niedersachsen by supporting non-profit projects and contributes to raising the profile of the state as a cultural location. Each year, the foundation supports around 200 projects and is itself operationally active.
Most recent news