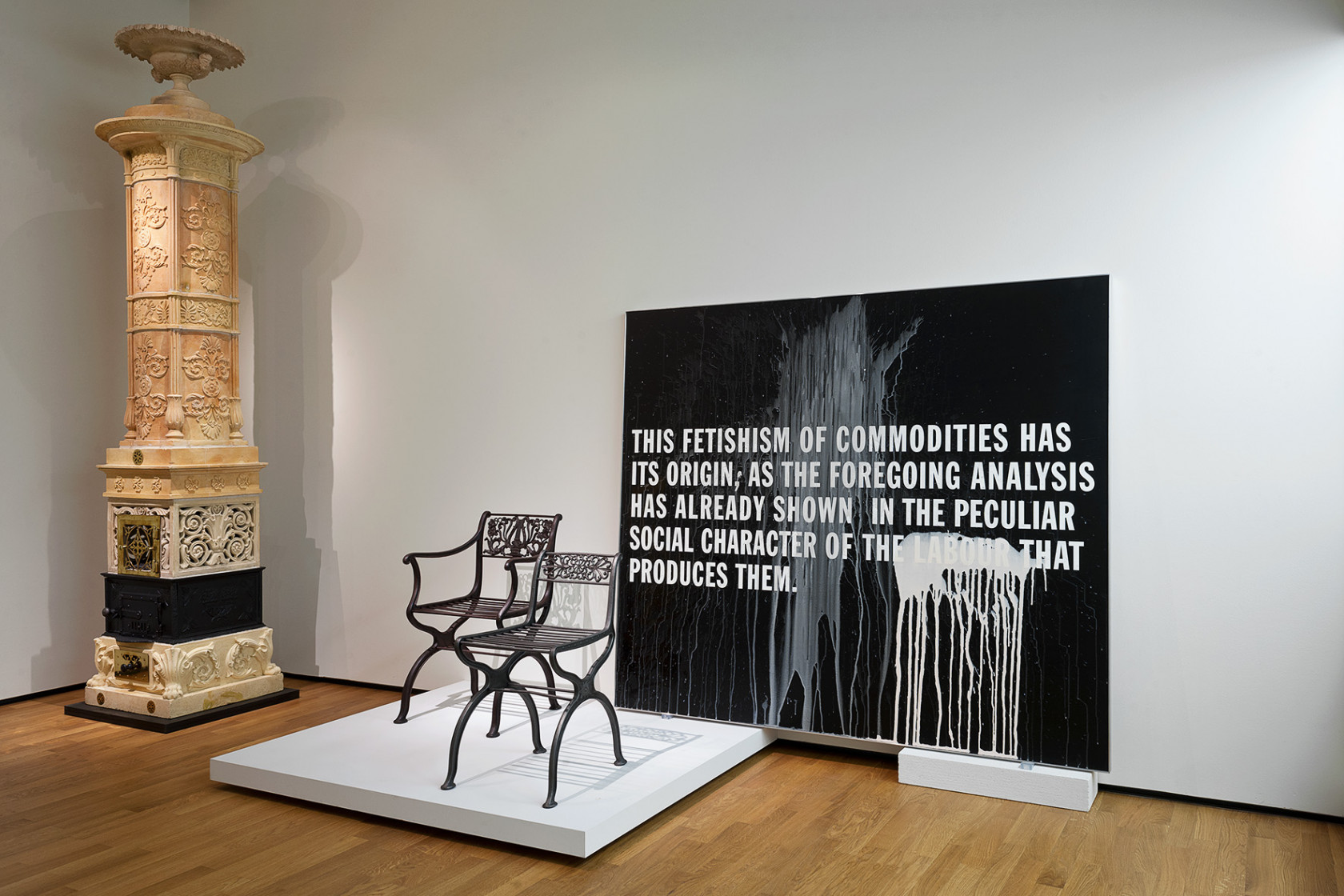 In the Intermedia class, particular emphasis is placed on the conceptional development of artistic projects dealing with applied media. The various media terminology and techniques are concurrently considered and applied in context. The artistic means used are varied and the working method is typically transversal to the medium and tailored to a particular concept. The spectrum of works produced comprises fictional and documentary-style films and videos, as well as internet projects and research carried out in the public domain. Alongside the “traditional” means of expression, installation practices and actions concerning performance are also applied. On the one hand, students are taught to gain competence in proceeding agilely through the various areas of sound and imagery. On the other hand, pragmatic and theoretical consideration is focussed on the development of consciously dealing with the medium. To facilitate this, the possibilities which arise from the media are examined in depth. The boundaries and dangers are also analysed, which portrays the mass usage of this development on a social level.

In terms of content, socially and politically relevant themes form the guidelines of various arguments. Of special interest is the human body and its social codings within the areas of gender-specific issues, such as one’s identity with reference to biographical, ethnic and territorial problem areas and space as a performative framework of human actions. The art system, its rituals and the teaching of art are also further areas of analysis.

Since the production of gradual works, temporary installations and fleeting art movements requires a “fixation” of events in relation to media, further emphasis lies on documentation and presentation. Classes take place in the form of weekly private consultations and fortnightly class meetings. Excursions, guest lectures and workshops extend the scope of the discussion topic to other areas of study. The various practice-orientated activities such as exhibitions and thematic projects give students the chance to examine their own discourse in relation to the outside world and to define their own position both in and outside of an artistic context.